DJD UK GLOBAL MUSIC are an online record label created from the original company director David John Duckworth of Lakeland Records Ltd. UK (2007 - 2010) the local indie label built from scratch from a self made song writer performer and musician, soon developed from local to global with over 200 UK & International unsigned artists and bands on the books.

With multiple releases L R L developed a proud back catalogue of 34 physical and digital releases. to include promotion with radio airplay, live events, media coverage and various other activities. In the space of three years L R L worked with many artist's from the UK & Ireland including the USA, Australia, Russia, Japan, Brazil, Iceland, Italy and many others. Sadly the company closed its doors in 2010 on a high but left a legacy to later build on.

Returning to the scene after a seven year hiatus DJD UK Global Music are focusing on the traditional ideals of an independent record label, but working more closely within the ever popular and fast growing online digital market, the label promotes its artists both here in the UK and Globally to a wider audience. 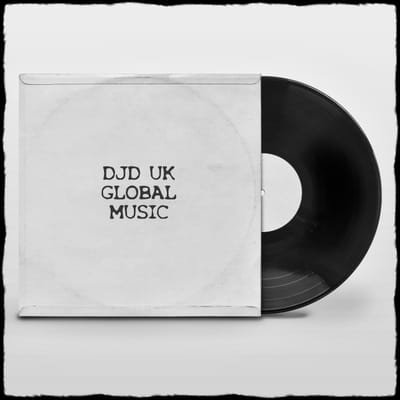