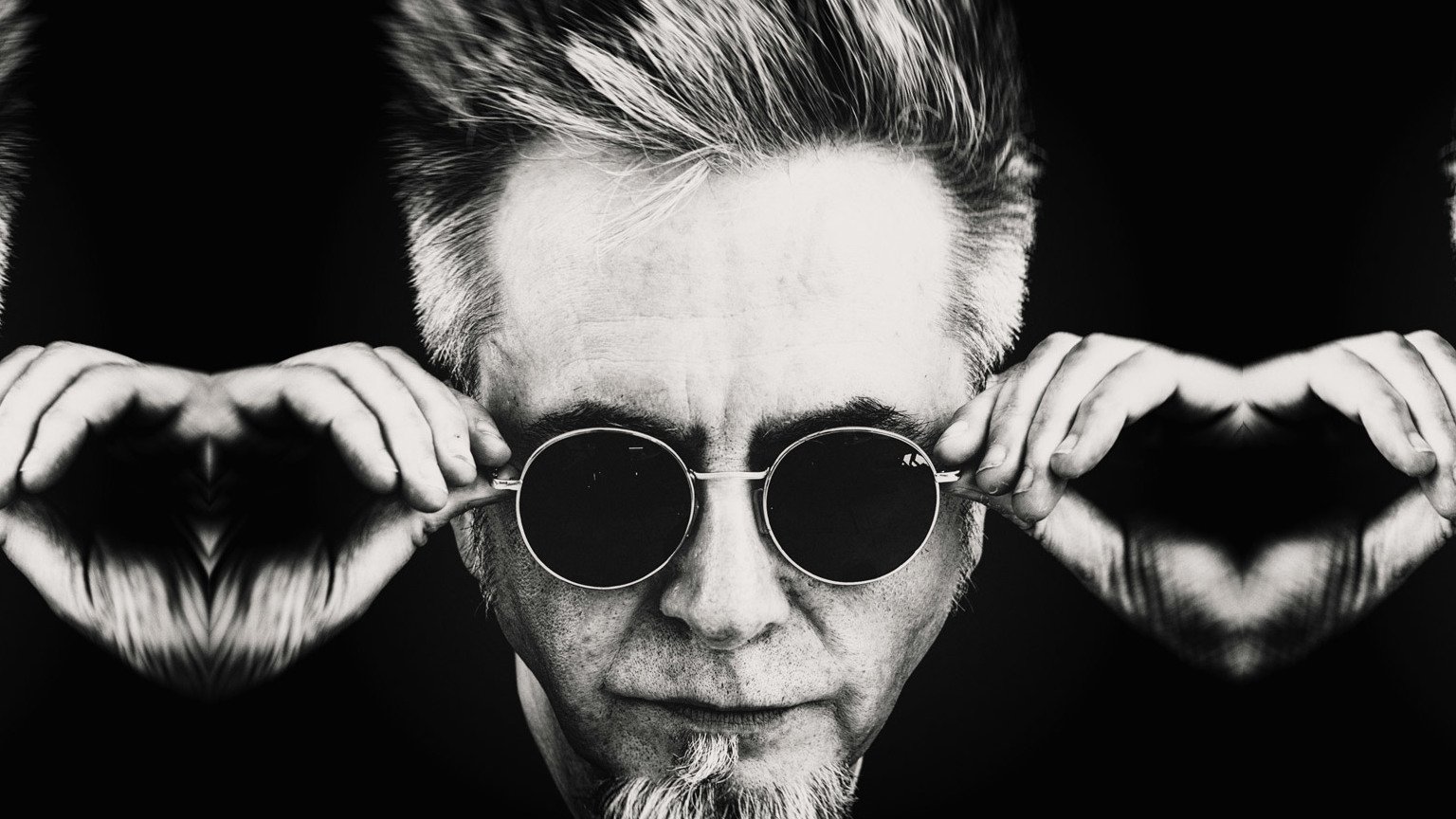 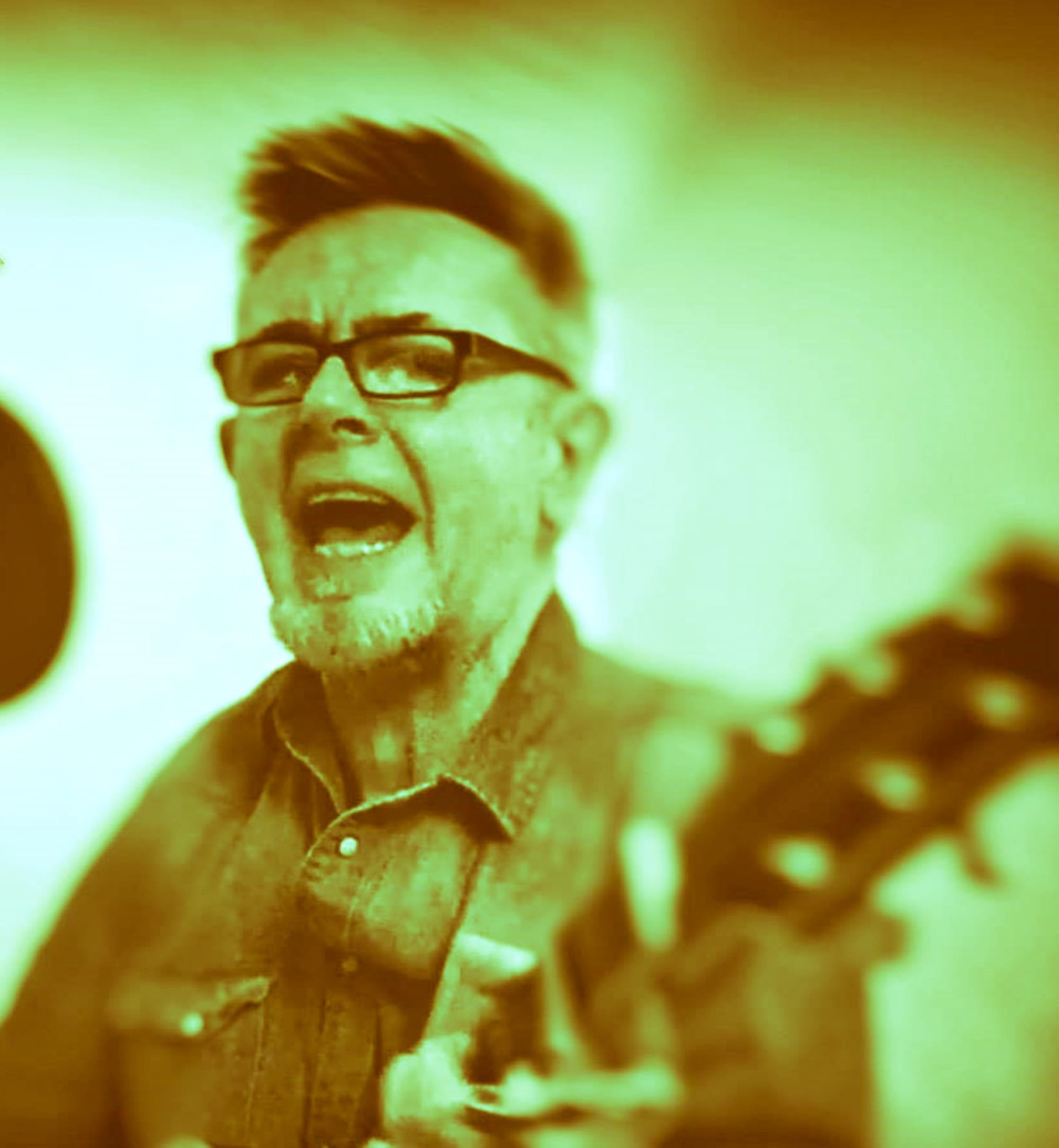 Colm Jackson is a Dublin born singer-songwriter in Co. Wicklow Ireland, his story started as a young musician landing two major record deals, five studio albums and tours of Japan in the 1980’s with pre J-Pop sensations Panache and Party Hula.“The ‘Big in Japan’ thing in the 80’s was a lot of fun. A very different world to the music industry of today. Screaming fans were everywhere looking for a souvenir piece of you or to pledge undying love and tell you they desired to make babies with you. It was an amazing experience to be playing to thousands of people and then returning home to being a complete no one.”

After decades of musical silence Colm Jackson is back with a much more mature sound, an incredible set of self penned songs and a ‘lived a life’ attitude to boot. Colm Jackson’s first EP ‘Whiskey, Beer and Wine’ contains four of the many new songs he has written. Two of the songs ‘ ‘Alright, Alright, Alright’ and the title song ‘Whiskey, Beer and Wine’ recorded live in the studio with his friend/drummer and partner in crime ‘Darragh O’Neill’. Plus two more laid back pieces, the reflective ‘Suzi Blue’ and ‘He Could Love’.