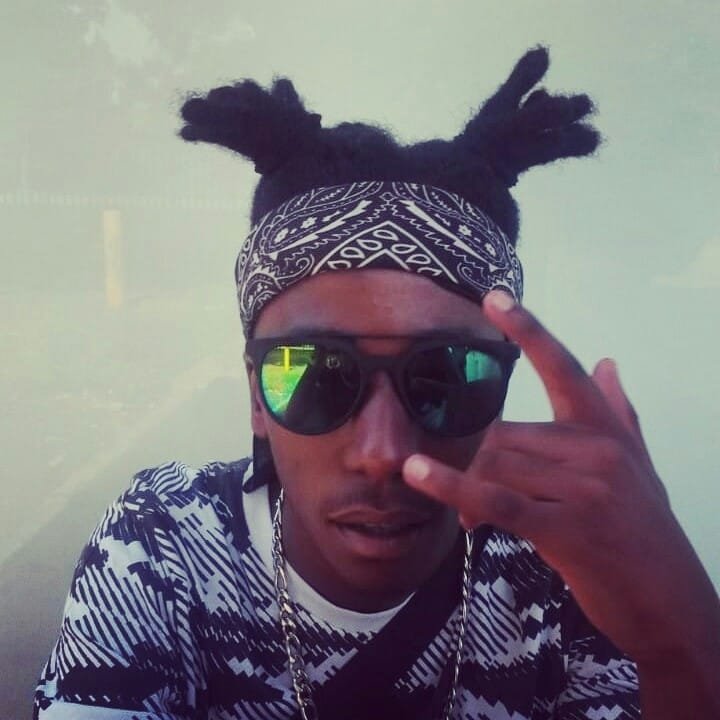 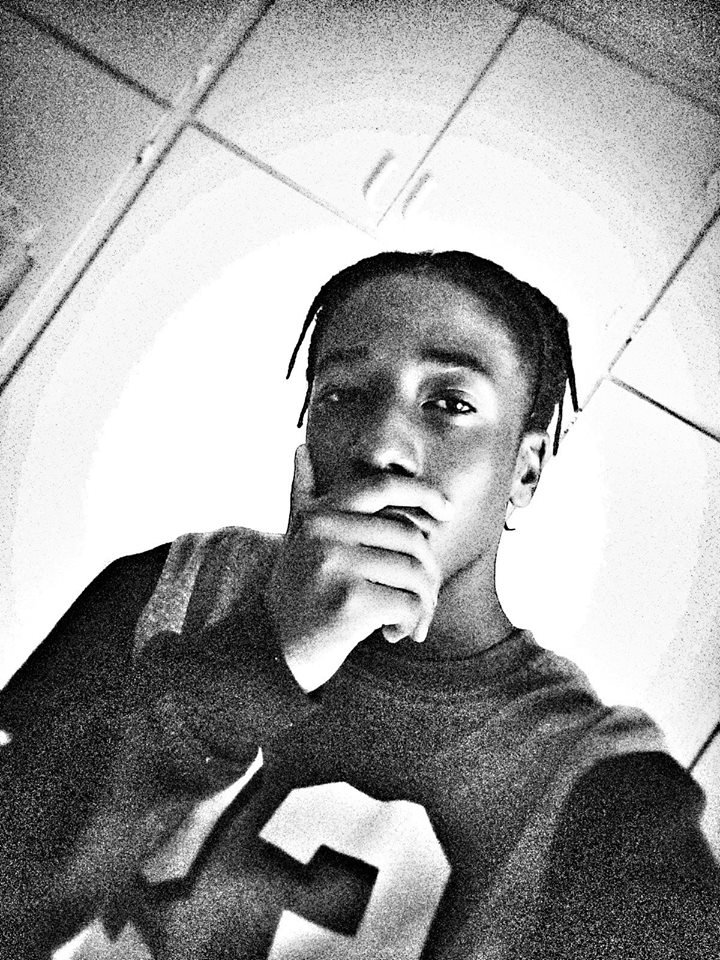 I am a Hip Hop artist, born in South Africa 15th February 2000.
I started writing poetry at the age of 9. I am also a dancer. I started at the age of 10 at Robin hills primary where i met a lot of dancers and challengers. I became interested in rapping at the age of 10 where i would often turn my poetry to rap. I started performing as a dancer at the age of 12 where i started gaining recognition as a rapper too. i had a light voice at the time so i started singing but would never tell anyone until i recorded "Tha 6th Ride interlude" in 2015 which will be released late 2018

I started performing as a musician at the age of 13 but not often.
From the age of 15 i went through a lot of personal things(emotionally) which i could not express which influenced me as a musician and i then fell into conscious Hip hop and Psychedelic trap.
My music style is influenced by my experiences and pain. But mostly to comfort those who go through pain and for hard "hip hop heads". But if you are not a hip hop head you just might enjoy the lyrical content as i try to tell a story in my music.