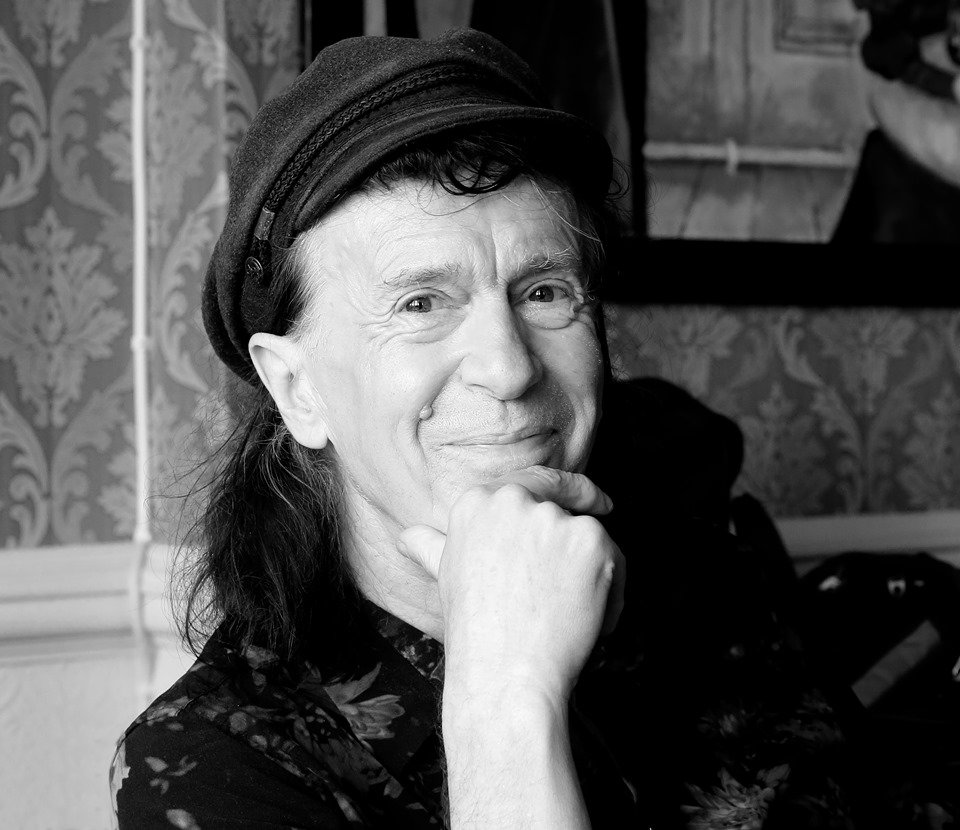 JOHNNY Dysfunctional from Manchester sprang to life as a fictional character in a theatre show written by Alan Charnley, who also co-wrote the Angel Deelite hit single ‘Big Romance.’ In the show ‘Family Victim’ which performed to sell out audiences at Buxton Festival Fringe, then the second biggest fringe event in the UK to Edinburgh, audiences voted on which eccentric member of Johnny’s family was responsible for his dysfunctionality.

After the show, Alan used the name Johnny Dysfunctional for his newly designed character who was to renege against prevailing politics of the time. Johnny was filmed for Channel 5 TV as he took his protest against bankers, who caused a global economic crash and UK recession to London’s Threadneedle Street – the home of UK banking.

Johnny’s band Boy in a Doll’s House also reached the semi-final of the Live & Unsigned UK wide band competition. Johnny then recorded a Dylan-esque ‘Ballad of Rich Public Schoolboys’  mocking the Cameron and Osborne Tory government for its austerity measures and ‘persecution of the disabled.’

Ironically even Johnny’s local Tory MP thought his recession song ‘The Singalong Recession Song’ was too good to miss and chose it to represent his High Peak constituency in a parliamentary song contest!

Alan usually inclined to write love songs now banned them entirely from Johnny’s act. Instead his new writing tuned into the bizarre side of life. Quirky songs like ‘My Other Lover Is Your Mother,’‘Big Girl in a Tight Dress’ ‘Does My Bum Look Big In This’ and ‘Miss Whiplash’ prove incredibly popular with his audiences.

Then there is ‘A Man’s Best Friend Is His Car’ and ‘Cosmetic Surgery’, ‘Viagra’ ‘Boy in a Doll’s House’ and ‘Serial Killers’ followed – the latter song about a man whose awful luck in love leads him into affairs with – a succession of female serial killers!