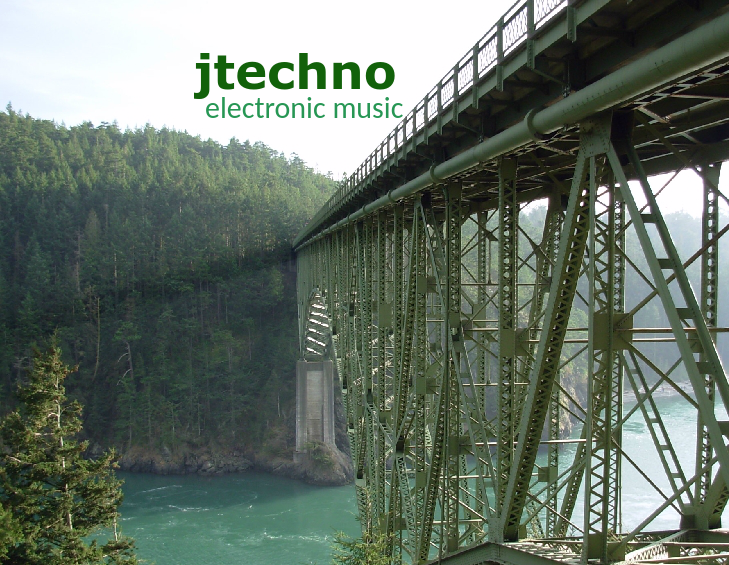 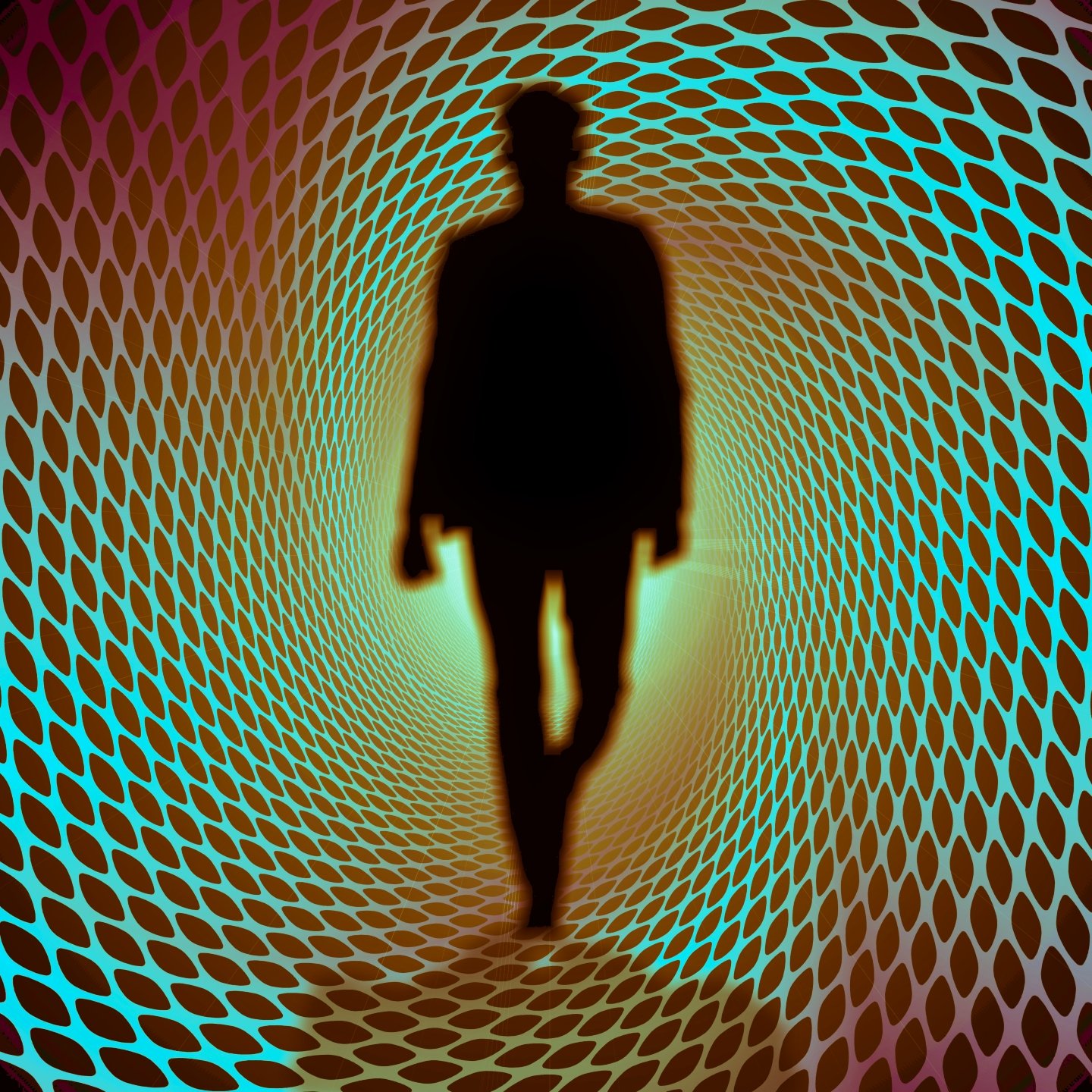 Of recent my focus has been on edm, techno, house, trance, ambient, psy, boiler, festival techno and dubstep. I’m all over the place it seems...each genre inspires me to create my own personal electronic and experimental compositions.