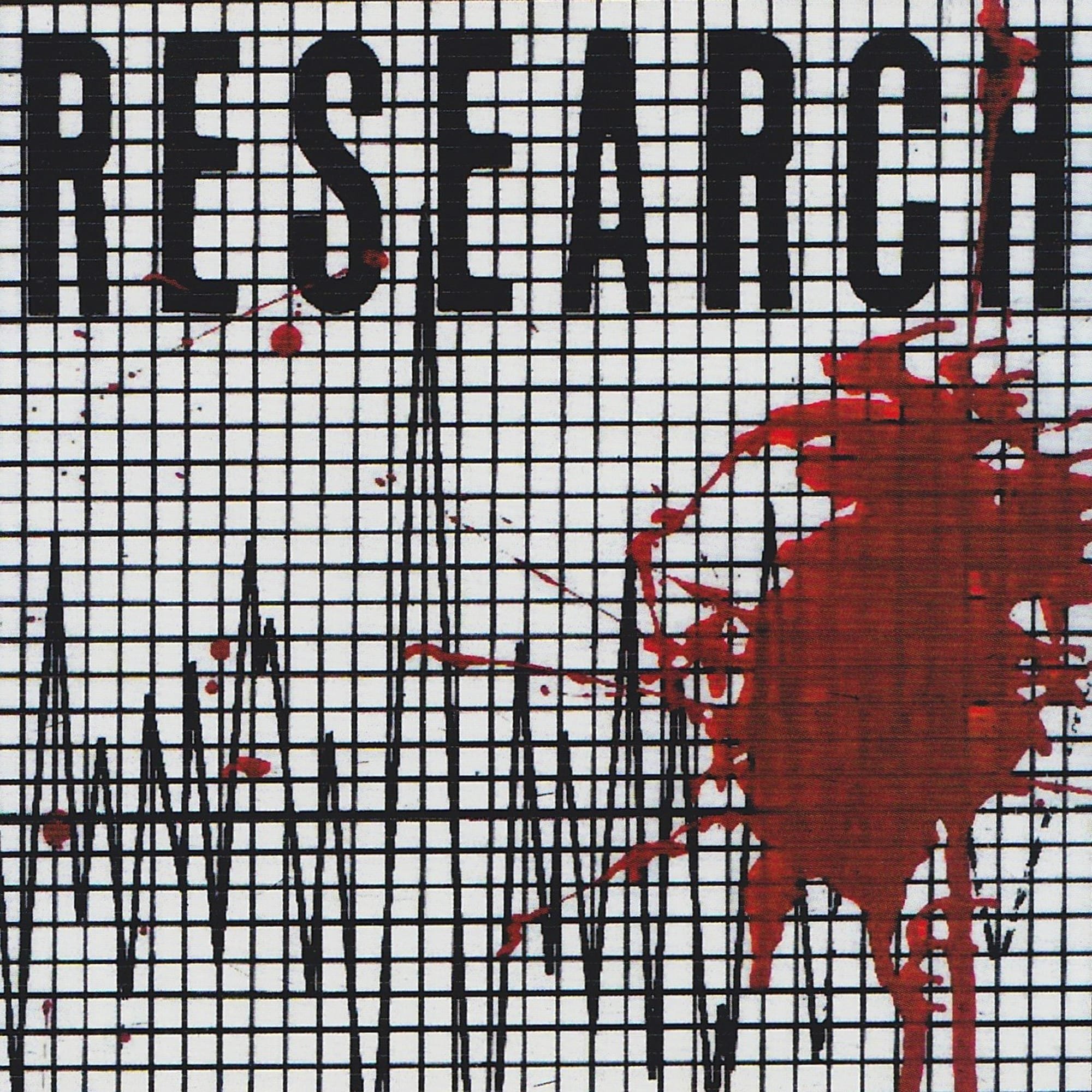 Research started in late 79 in Odessa Texas from a little group of old friends, mostly artists. We were all inspired to add our own flavor to the DIY punk scene of the time. Research began as a mostly hard punk band, doing our few originals along with covers by the likes of The Buzzcocks, The Sex Pistols, & 999. Research quickly branched out to a more "no-wave", experimental sound, & became decidedly less "punky". By now the band had written more than enough originals to fill an evening, so almost all the covers were eventually dropped. The music now went from quirky, to pop, to old school punk, to avant-garde.

Research also went thru a few minor personel changes during this early period, but ended up with the core members, Bert, Bill, Sean, & Dave for the large majority of the bands lifetime. Research played several west Texas venues during the 80's, but the number of places in west Texas that were willing to feature punky, experimental music was very limited back then. But if nothing else, we always managed to find a place to play on Halloween.

Research went into the studio & recorded one album & a 7" single in the mid 80's & then disbanded shortly thereafter.... In 2003 the band reformed & began recording again. In 2007 Lakeland Records Ltd. UK tagged a track "Black Hole Twist" for their Compilation CD-01 project. Things have gotten off to a slow start, but the recording situation has greatly improved recently & we're looking forward to more new stuff in the future. Available now through DJD UK Global Music is the newly remastered 8 track Album of the classic "Research". Also the Singles Entropy. "Scratch Guitar Mix" & Get a Grip. (Remix)