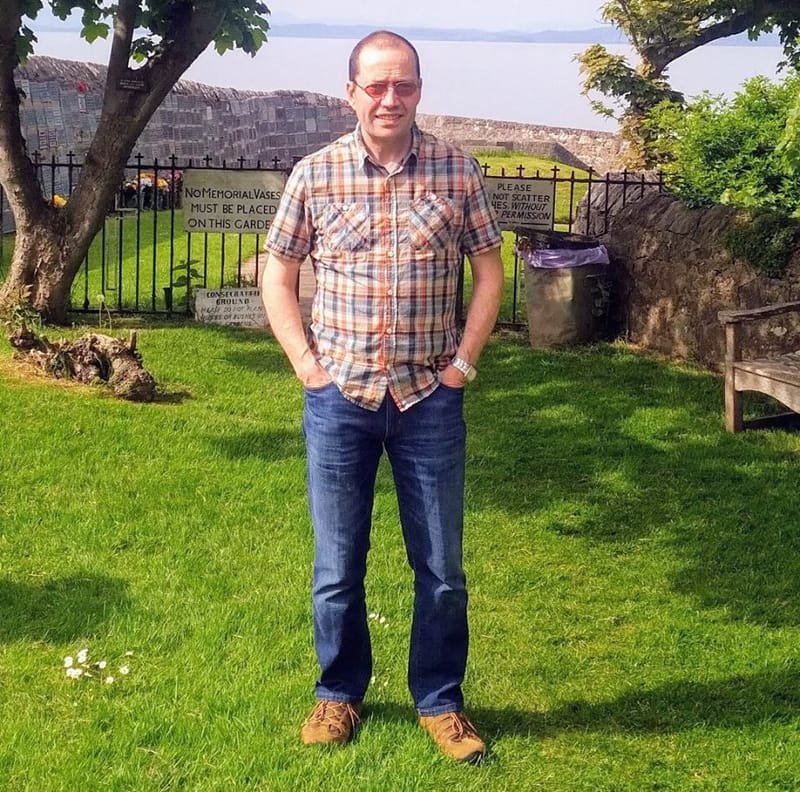 David oversees all services and aspects of the DJD UK Global Music brand.

David John Duckworth was born and raised in the back streets of suburban St Helens Lancashire as it was back then. It was life in the fast lane growing up in a strong and healthy working class environment. This helped to build the firm foundations of a very active, creative and assertive mind both lyrically, poetically and musically.

David's journey began at the age of thirteen, playing punk and rock guitar with some vocals in the 70s and 80s, then on to keyboards and electronics in the 90s leading to Creating Computer music for the new millennium.

Eventually breaking away from sweet suburbia to a complete change of lifestyle and scenery, he moved to Kendal in the Lake District in the early eighties, but continued to produce, play and record with new artist’s and bands, as well as carrying on with his own work. Also as a diverse lyric and poetry writer, some of his pieces are captured in the book "Verse Songs and Inserts" produced in 1997.

In 1999 he set up The Sparrowmire Studio and created a website in 2002 at www.djduckworth.com to advertise & promote his music. in 2004-2006 David concentrated on audio visual techniques, involving creating videos for his music.

In June 2007 David decided it was time to move on once again and began to undertake his biggest solo project to date with an acquisition as founder & Company Director of "Lakeland Records Limited." a newly formed independent record label designed for unsigned UK and International artist, regardless of their differing genres. 2007 – 2010

The four corner stones of the business were promotion, production, distribution and release. The company marketed its products on an e-tail & retail basis working through the LRL website, promoting through social media other music websites & online stores, advertising through press and radio and hosting localised live events.

Since the passing of LRL, leaving Lakeland & Cumbria behind, David moved to Heysham, Lancashire in 2010.  Seven years have now passed by, giving some welcomed time out for reflection. and in it's wake, refusing to retire from the industry and feeling the itch, David has recently set up and established a new Company to follow in the footsteps of the previous label. The new business DJD UK GLOBAL MUSIC was born on the 15th of Oct 2018 paving the way for David to re-build on the solid foundations of his previous northern independent venture.

The new Label is set to concentrate more on the online digital distribution market. Still promoting and producing its work through a wealth of talented unsigned UK & International artists with possibilities for expansion into other aspects of the business at a later stage.

Past members of LRL are once again returning to the fold and showing their much valued support for the DJD label in its conceptual stage, proving very positive also with listeners and followers alike. The seeds are sown to grow for a digital revolution at DJD UK GLOBAL MUSIC.

Thank you for everyone for being so supportive in the past & the present tense. The artists the music the followers, for without an independent co-operative collaboration these labels would never have existed or evolved.