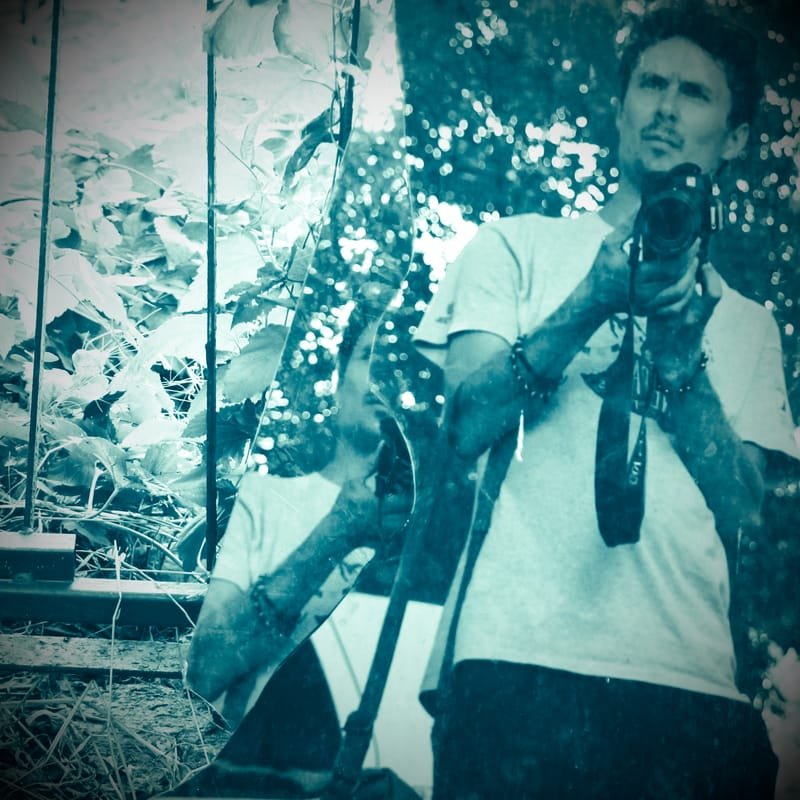 Simon is the original founder of Videolitics in Kendal. We are very proud to have him join the DJD team. With Simon's wealth of experience in independent Film making, he offers a whole range of tailored services and helpful advice for solo artists and bands seeking that professional polished video production for final release through our label.

Simon is all about bringing creative minds and talented people together. He’s been the driving force of many creative projects and loves meeting people who are passionate about what they do! He has directed and produced countless films which include music videos, documentaries and fictional films.

“Simon is a wonderful person to make a video with. He's very talented, very professional, a great, clear communicator and fast, plus he's a thoroughly lovely person, making it a real pleasure to work with him.”

“I would have no hesitation in calling on Simon if I needed any filming or post production work. I’ve had the pleasure to use Simon’s professional filming service on a few occasions. He came and filmed a Business Event for me at Brewery Arts Centre and he also filmed my band performing. Also he has occasionally filmed at my spoken word events.

Simon filmed my band 2 Baa Chords when we played in the Vats Bar at the Brewery Arts Centre. He captured the band and the atmosphere in the room brilliantly. Also his editing and production was fantastic, we still have the films up on our website and they are a great way to show what our band are like. When Simon filmed at the Business Club event he knew exactly what to do to capture the event and you wouldn’t know he was there (in a good way, he got great footage without getting in the way) Simon is highly professional, friendly, reliable and efficient.”

“Simon has been known to Headway South Cumbria for over 6 years as a volunteer and in support of his mother. During that time he has gained a good insight into living with brain injury, and used his film making expertise to assist us in various ventures. He made a short film for us in 2016-17 outlining our work, which we entered in a national competition. He took great care doing one to one interviews with our members, ensuring they understood the questions and were able to respond coherently. He gained their confidence and actually succeeded with one client who rarely speaks. Simon also did two outtakes for us to be used when bidding for money. One of these reflected how our members enjoyed their weekly experiences at the local Hydrotherapy pool. This has been used extensively by the pool trustees in their own fund raising bids. Simon is sensitive and kind to those he is filming, has high levels of ethical standards and we would recommend him highly for future filming work.”